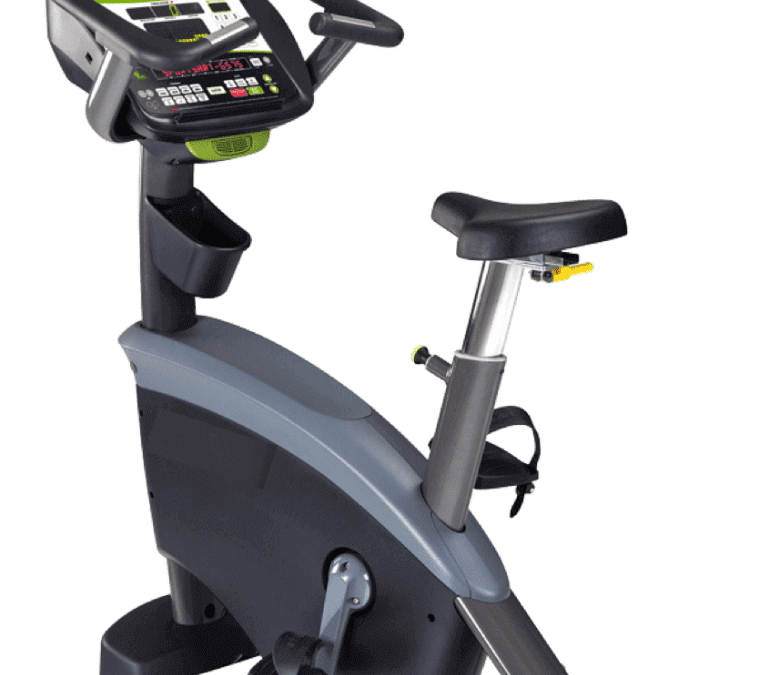 When it comes to renewable energy there is an untapped resource which we all interact with every day that isn’t being harnessed – calories! Just like all other organisms humans require nutritional support to survive. The Australian benchmark figure of an Adult’s daily energy intake is 2000 calories per day (however this varies between individuals depending on various factors). This is a seriously significant amount of energy that is generated by everybody, every day without being captured… most of us have some form of regular exercise to keep our health & body shape in check.

Now, what if I told you that you could convert 74% of this energy into actual quantifiable power. Well, quite simply you can when using the latest innovation in the green technology world, the Eco-Powr Spin Bike! Jump on and start pedalling towards a brighter future. The bike houses an integrated micro-inverter – a device which transforms pedalling movement into electricity – and shoots this energy back to the power grid, thus offsetting the power consumption. If twenty units we’re used consistently over a period of one year the amount of electricity avoided would deliver an approximately $1000 saving!

In one hour, 1 ‘exerciser’ using the Eco-Powr Spin Bike can generate over 200 watts of power. To give you an idea of what this energy means in real-world application; a laptop uses 50 watts per hour, meaning that one hour of pedalling could power a laptop for 4 hours! At the other end of the spectrum the toaster is a highly energy dense appliance which requires a massive 800 watts per hour, however with 1 hour of cycling this could be powered for 15 mins, more than enough toast for the family breakfast!

The Australian Government Department of Health recommends 2.5 to 5 hours of moderately intense physical activity (such as riding a bike!) for adults every week. When you think about this amount of potential energy that could be produced it’s pretty mind-blowing especially as many people exceed these average guidelines. The Eco-Powr Spin Bike has the capability to revolutionise the way we think about the health of our bodies and our planet.

One of the coolest things about setting up these bikes in a gym environment is being able to visualise all the energy generated from exercisers. This is done through smartphone apps, Bluetooth and some really funky software linking the bikes together – this means you can see how much energy is being created by everyone exercising, which is converted into real world stats like carbon footprint offset.

Hopefully you decide to make your next workout greener than ever before!